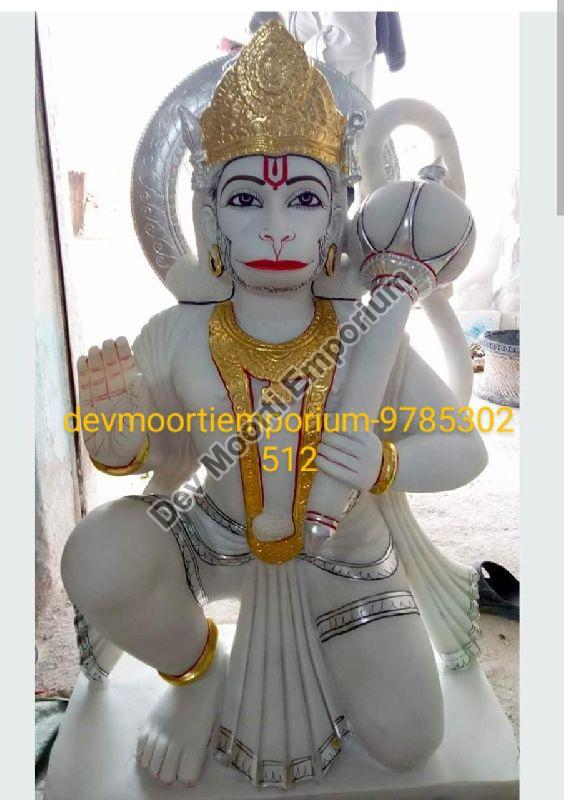 It is stated that by worshipping Bajrangbali, a person is liberated from fear and can advance in life. Lord Hanuman, a Ram devotee, is worshipped in a variety of ways. According to astrology, each of its forms has its significance in terms of worship. Hanumanji is said to have taken the appearance of Lord Rama and Lakshmana to liberate them from Ahiravan. It is said that at the house where marble Hanumanji's idol is kept, all hurdles to the progress of the people who live there are removed. There is no Vastu flaw in having this deity in the house. There has been a rise in wealth. Fear fades away. Enemies are defeated. Panchmukhi Marble Hanuman Statue from a trusted Marble Hanuman statue Supplier should be put in the southwest corner of the home and worshipped regularly. It is thought that by doing so, one will never have to deal with a financial crisis.