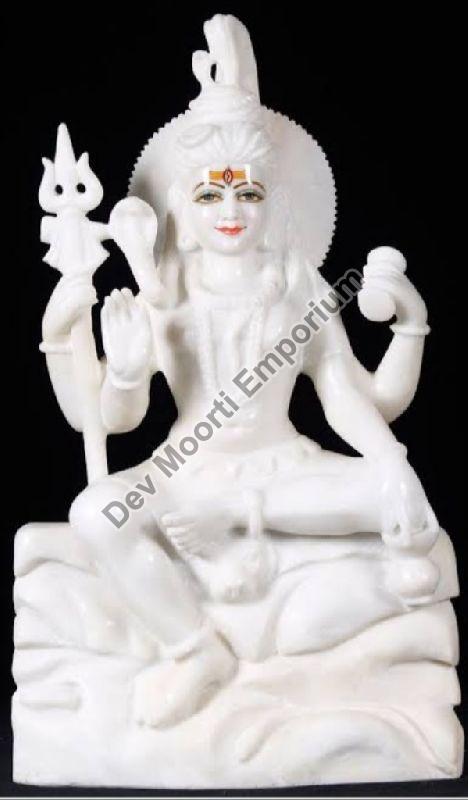 When displaying the Shiva statue at home, take in mind that it should not be placed near the bed ends or the laundry lines. Installing Shiva is like placing powerful and dynamic energy. Installation should be done in Puja rooms according to Hindu tradition, with careful attention to the directions of location.

Puja halls are usually erected in the northeastern corner of the home in Hinduism, which is also a good spot for the marble Shiva statue. We obviously cannot change the position of our puja room on the spur of the moment. What matters is that we understand and believe in the energy, regardless of where the statue is placed. Believing in your decisions generates positive energy in the environment.

Before acquiring a Shiva statue from a marble Shiva statue supplier, try shiva mudra-sitting or shiva mudra-dancing. The meditating Shiva, i.e., the peaceful yet strong form of Shiva, is depicted in the seated Shiva statue. The surge of energy is symbolised by marble Shiva dancing. Shiva in this form is thought to be far more powerful and aggressive. A person should select a statue based on Shiva energy's compatibility with the surrounding environment.